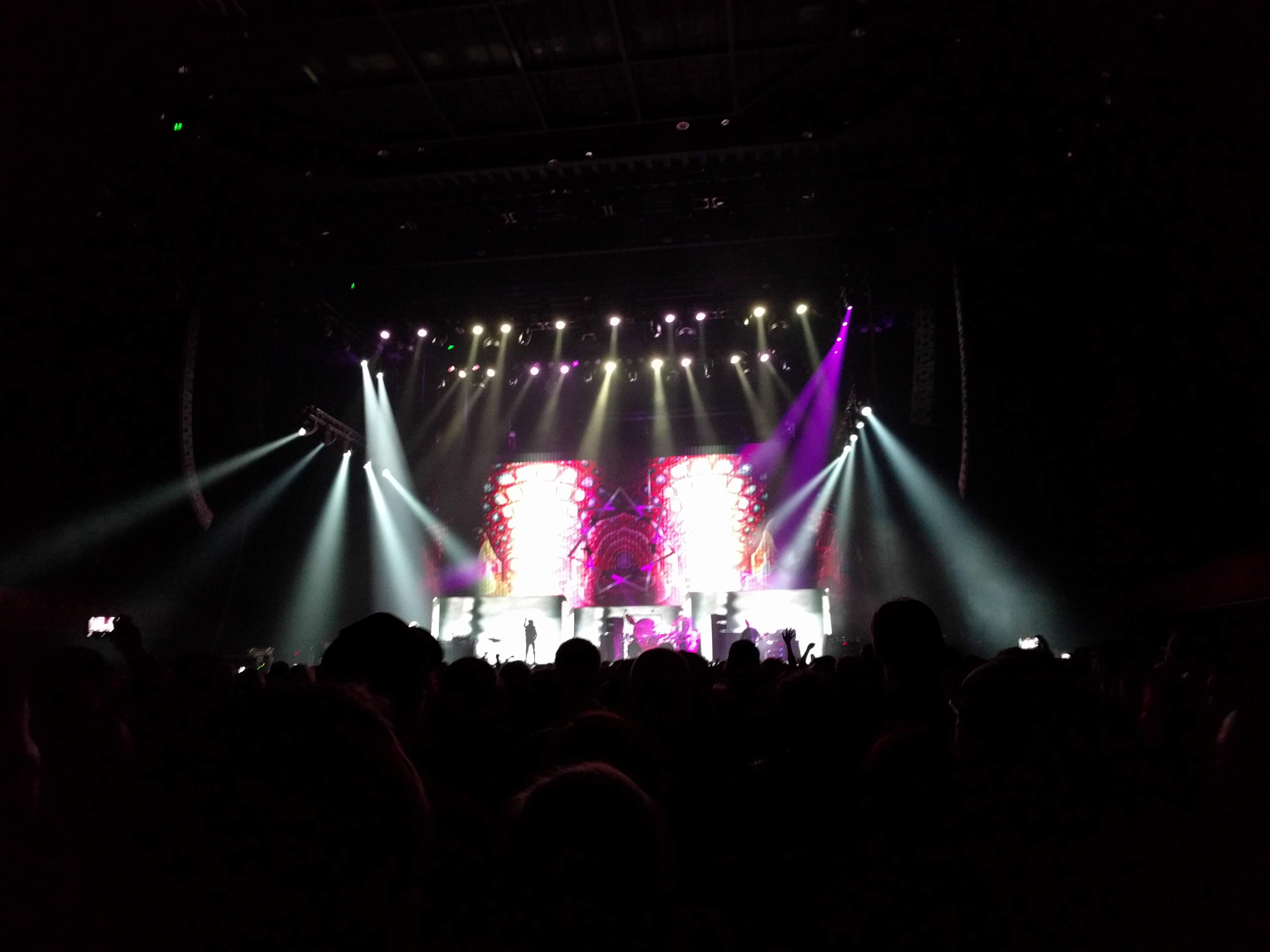 I’ve been waiting for 15 years to see my favorite band live and it finally happened this year at the Civic Center in San Francisco. It’s been 10 years since they released a new album, but I was treated to a preview of a new song on their new album (or so I think). I’m waiting now for their new album tour.


// If you liked this post, you'll love my quarterly newsletter